Mary, the hummingbird, <br>doing the best she can <br>to make a difference 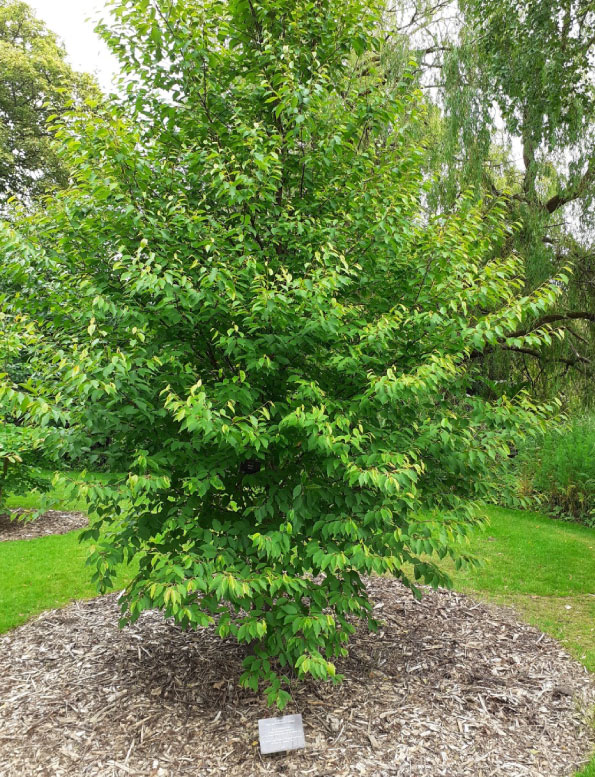 Mary Njoki, a PhD student at Stirling University, Scotland, United Kingdom is one of the many young people around the world who are living legacies of Professor Maathai. Mary’s determination to share stories of Professor Maathai’s courage is inspired by Wangari’s tenacity and fearlessness to fight for what she believed in, without fear of retribution.

Like Wangari, Mary has shown responsible stewardship, doing her best to keep Professor Wangari Maathai’s legacy alive. Mary began in high school when she founded the wildlife club at the age of 17 to connect students to nature. This experience motivated her to pursue lot of different projects seeking justice for human, wildlife and nature which she continues to do.

In 2011, Mary organized an event “A tree for Wangari” at Figgate Park, with support from the Edinburgh City Council who provided fifty oak, holly and elm trees. The event was attended by 60 people among them MSP Alison Johnson, a Green Party politician. Mary wanted to plant more trees and decided the Royal Botanical Gardens was the perfect venue. The leadership team at the Garden were very supportive and offered a commemorative plot. In order to raise the funds required to pay for the commemorative space, she organised fundraising activities amongst her family and friends. Staying true to her African roots, she sold Mandazi (African donuts) and Easter egg cosies to her friends and colleagues.

Mary’s passionate and steadfast determination came to the attention of Wangari Maathai’s friend and family. This resulted in her receiving an invitation to the Inaugural Wangari Maathai Memorial Lecture by Green Belt Movement International – Europe at the Royal Botanic Gardens, Kew to commemorate the life and work of Professor Maathai, in 2013. His Royal Highness, The Prince of Wales graced the event and planted a tree in memory of Professor Wangari Maathai. Mary Robinson, first woman President of Ireland, former United Nations High Commissioner for Human Rights, and lifelong advocate for climate justice delivered the lecture.

Being an outdoor person, Mary created a walking group in 2013 and organized a
commemorative walk in Dalkeith County Park to clean up the park and clear the ivy that was choking the trees. The event was attended by Mary’s friends and colleagues including Mukami McCrum who had met Wangari in person when Wangari was awarded the Edinburgh Medal in 1994.

Later on, in 2014, Mary organized a screening of ‘Taking Roots: The vision of Wangari Maathai’ paired up with a fundraising ceilidh for The Green Belt Movement and Elephant Charity tying it to Wangari Maathai’s anniversary of her death in September. The ceilidh and film raised more than USD1,966.

Mary has steadfastly been an ambassador of Wangari Maathai since her early teenage years. During this Pandemic, it’s been hard for Mary to organize any event but she is still working relentlessly to commemorate Wangari Maathai. Presently she is having discussions with the former Director of Forestry Commission Scotland, board members of Tree Aid and Woodland Trust to try and acquire woodland in memory of Wangari.

The Memorial tree at the Royal Botanical Gardens got a lifetime adoption in June and has been moved to a prominent place for the visitors to see. The Foundation is proud of Mary and delighted to see the spirit of Wangari living on.